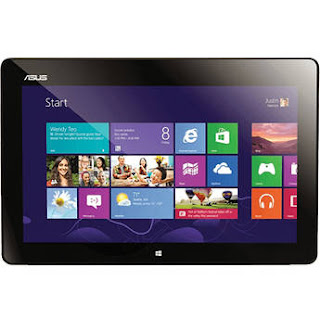 My Mom's mother, Isabelle, recently died, her mental faculties fully engaged and sparking to the end. She was always a role model for me in terms of moving with the times - of not getting stuck in one particular era, or way of thinking. I will be forever grateful for her legacy, and although I don't believe in an afterlife, it would be nice if she could read this and really understand how much she meant to me.

I have really needed her wisdom over the last few weeks as I've researched and tried to come up with an electronics game plan for my big trip across Sweden, Russia, China, Thailand and Vietnam (and maybe Taiwan).

I am 46 years old, and was not born in the technological era. The first computer I used was when I worked as a secretary for the Director of Admissions at the University of Missouri-Columbia during my freshman year there. That was 1985. It was very large, and had a blue screen. The word processing program was called WordStar, and everything had to be programmed - HTML style. There was also prolific use of function keys.

In my generation, there were no computer centers at University; students didn't own or use them. There weren't even any cell phones yet, unless you were uber-wealthy and had one of those gigantic car phones. I certainly never saw one. I'm not even sure that what we called "walk around phones" had come into the picture yet. We were still all tied to phone lines.

Technology moved fast, I'll give it that. By the time I got to the Gannett Journalism school at UMC two years later, we worked in a lab with Macintosh computers - desktops with huge floppy discs. Five years later, I found that my law school, McGeorge School of Law, UOP, had a computer lab, and was selling desktop Macintosh computers at a discount to incoming first years.

By the time I got to my first law job, we were all equipped with desktop PC's with the Windows operating system, such as it was in 1994. The internet and email started to make its debut in the late 1990's, and I had my first Hotmail account in 1996. It was a younger computer guy at the firm that set it up for me. I don't think my colleagues started in with the email for a few years.

Let's leap forward, past the advent of laptop computers, widespread internet use (first with dial-up; then cable; then routers), cell phones (again, late 1990's), and jump into the present. I have long since given up a desktop computer (my last was in the early 2000's), and use only a laptop. Currently, I have an ASUS with an Intel i5 that runs Windows 7. It's not even three years old, and already is being threatened by the Windows 8 revolution. I think I'll wait to see if 8.2 can fix some of the more horrific bugs until I download the newer version.

I also have an iPhone 4S. I love this phone, and don't need any of the fancier, newer versions. My Kindle Fire is sufficient for my other needs - ebooks and web-surfing, etc. when I'm out and about.

For my trip, though, I don't want to lug my "big" laptop, but my Kindle Fire just isn't enough of a machine to allow me to do some writing, both on-line and off.

And, so, I was off to the races, searching for something in between my laptop and my Kindle. Everyone screamed (well, not really screamed) iPad, iPad. But, I don't use a Mac operating system for anything. I considered changing up my entire way of working within the electronic virtual world, but decided I just didn't want to. I'm a writer, not a visual arts person. I don't need big, fancy Photoshop or video or music making abilities. I just need to be able to use my writers software, Word, and a basic photography editing program.

What else is out there? There are a lot of tablets going around these days. I did research and then went to Best Buy, and got talked into a Microsoft RT tablet. It had my familiar desktop, MS Office, and some neato Windows 8 touch screen app capabilities. But, it wouldn't work with Skype for some reason, and the apps wouldn't connect to Facebook or Twitter - and the FB and Twitter downloaded apps were not interface friendly. It moved slugglishly, and I just wasn't being able to use it effectively. Also, the charger is not a USB type and is specific to the Microsoft RT - I'd have to buy at least one more in case I lost one. I hated it. Now what?

I scrubbed it, returned it and got a mini-laptop: an ASUS Vivo Smart tab. It's working much better - $100 more, but hey, it's what I need for this trip.

Of course, more research hours later, I realized I'd need some accessories. The Vivo Smart tab has a mini-USB, so I needed converters to attach my phone, camera and international internet stick. 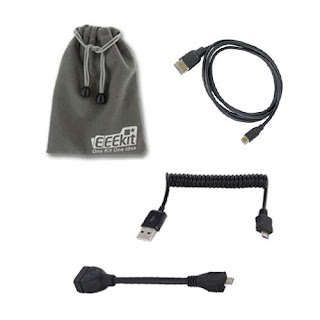 I also needed a Bluetooth keyboard. 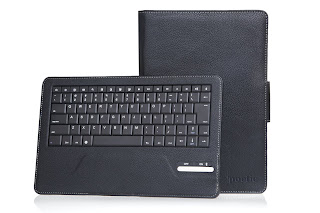 Also, I'd need an all in one carrying case to protect it on this long journey (I got a cheaper keyboard that has a case + the full case for both the pad and the keyboard for less than buying just the keyboard from ASUS). 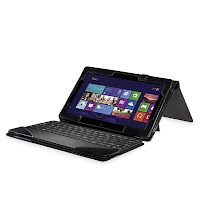 Just to be on the safe side, I got a surge protector power strip with an extra USB port. 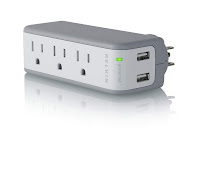 Then, Laura brought me a little USB stick thing that she says I'll need for internet oversees. I did a little research, and realized it may be helpful, but also, that what I should have is a mini-router so that I can plug in cable internet connections in less than first world countries, as well as boost signals from less than stellar internet networks. The one below fits into your hand! 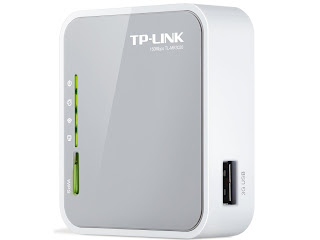 I have yet to receive all my goodies in the mail - I don't really understand the workings of the router yet - I understand why it will be more than helpful on an intuitive level - but I hope the install onto the Vivo Smart tab isn't an hours long exercise in frustration.

I also have a handy-dandy outlet converter that Laura lent me - it allegedly will transform into any outlet needed. She used it in Iraq and Afghanistan and Germany, so...I'm confident it'll work in Sweden and Moscow, and hopeful that it will be fine in China,Thailand and Vietnam!

I'll have to check back in later with an update on how the install of all this lovely electronic equipment goes...if anyone reading has suggestions, ideas, alternatives, etc., please let me know...

Posted by onecattwocats at 2:16 PM